Who Are Green Acorn?
Who we are

Greg began working in the Landscape Industry over 15 years ago and has continued his passion whilst working with several different landscaping companies. He grew up on a rural farm in Ireland and working outdoors, in the countryside amongst nature, is where he feel most at ease. As a child, Greg went to a boarding school for six years and it was during this time that his fondness of the outdoors grew. Upon leaving boarding school, Greg decided to turn his dream into a reality and attended a Horticulture College for 4 years before receiving the first of many certifications in Horticulture.

At this point he began working with some well established landscape companies, increasing his competence and professionalism within his given trade.

Greg chose to further his education and attended college in Dublin working towards his Diploma in “Landscape Design”. This achievement was recognised by the “Garden Design Academy of Ireland”.

More recently, Greg moved over to the UK and formed “Green Acorn Landscape Design & Construction Ltd”. Since then he has completed projects in; Dublin, Cheshire, Manchester, Cambridgeshire and Liverpool. 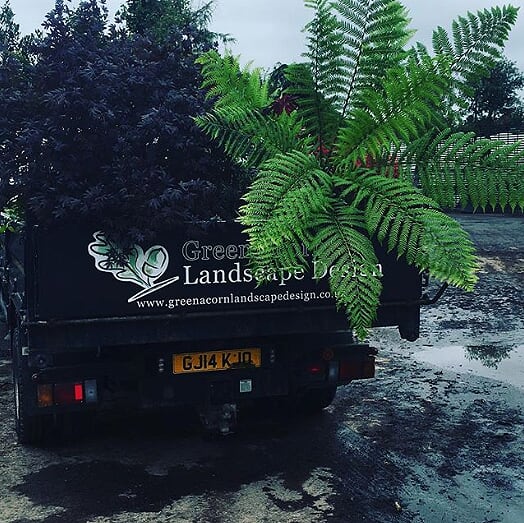 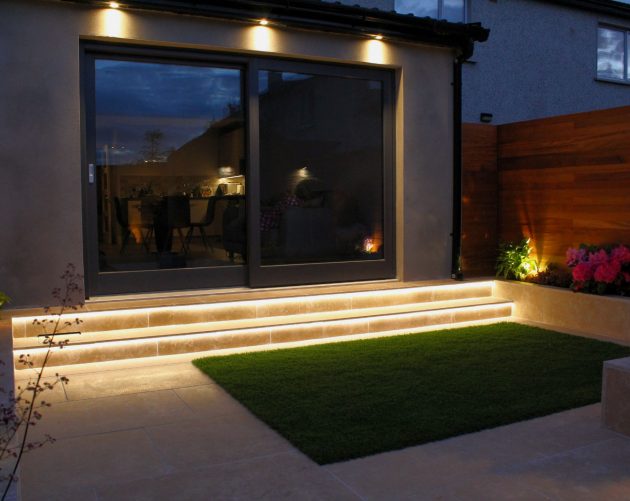 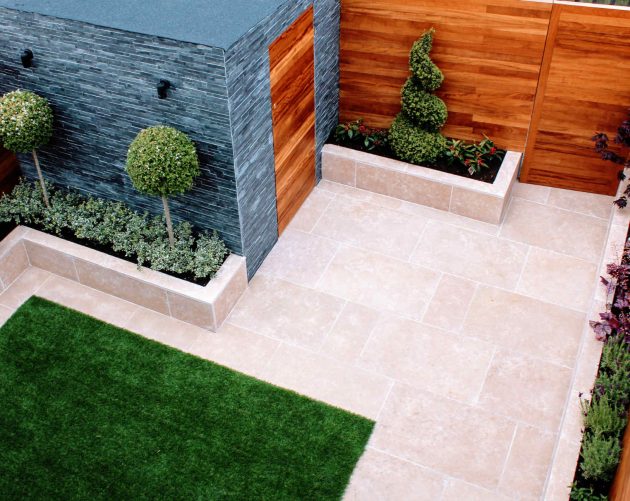 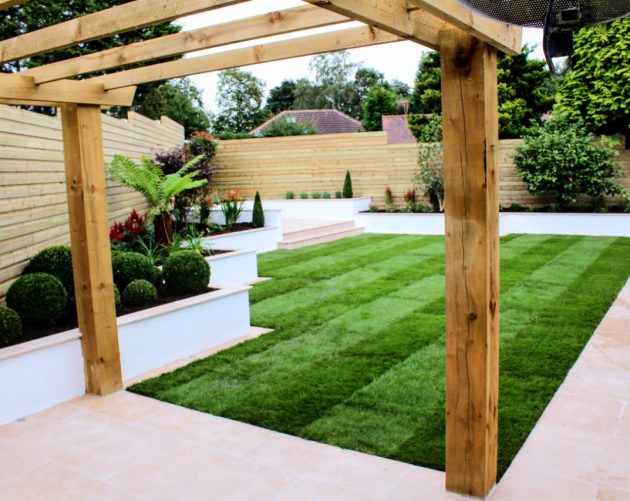 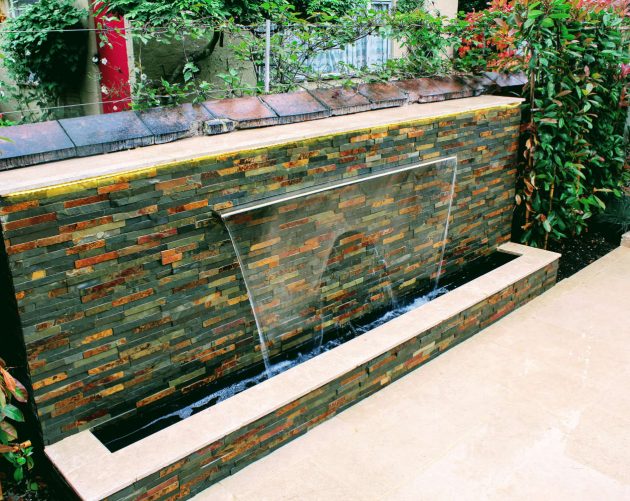 Today Green Acorn Landscape design continues to grow from strength to strength and we are proud to be able to offer:

If you are interested in any of the services we provide please feel free to contact us for further information, or take a look at some of our recently completed projects. 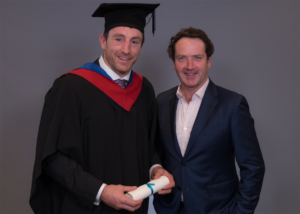